One of the finest Poet in Ghana, Abdullai S. Tunteeya, known popularly as Tunteeya The Poet
yesterday’s night made history with the annual God’s plan poetry show at the Picorna Gardens in Tamale.

This year’s own happened to be the second edition.
Audience were entertained with electrifying stage performances comprising of poetry, comedy, music, drama etc.

The first edition which was staged in October 2019 at the then University for Development Studies, Wa Campus had intriguing performances from poets/spoken word artists and other entertainers within the Northern part of Ghana.

Audience that came to watch the program failed to hide their joy rather than to pour it out from their hearts to our team of camera.
A lady Fan after the event disclose to Northern Entertainment Filla reporter of camera that, experienced her gratitude to the organizers of the event for coming up with that idea and further plead with them to try as much as possible to be organizing similar events at least 3 times a year.

Some of the spoken word artists that passed through were Docile Rash, Abdul Hakeem Genius, Abdel The Poet, Ambitious The Poet, Raheena, Poet Hawani, Koolest Dude and Ibrahim The Poet.

Kunkunte and Shangshinjin were also present to crack jokes for the audience.
Check Out Excerpts of the Event Below: 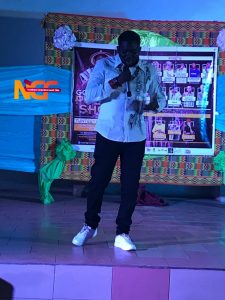 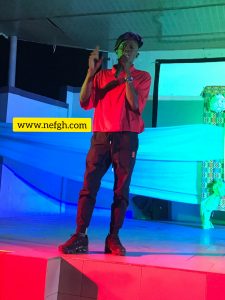 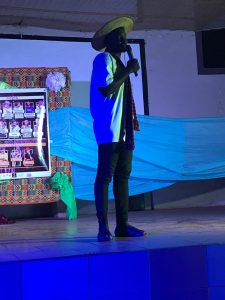 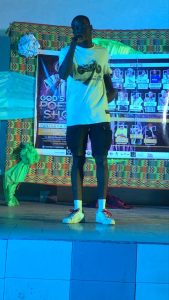 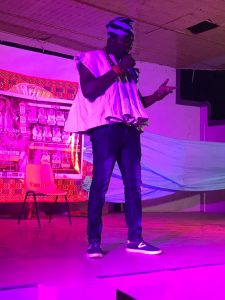 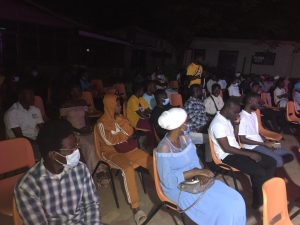 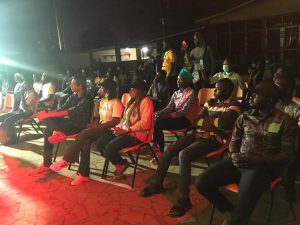 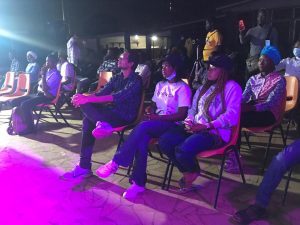 TUNTEEYA THE POET TO END THE YEAR WITH GOD’S PLAN POETRY SHOW.

The God’s Plan Poetry Show with Tunteeya The Poet comes off on 26th of December 2021 at Picorna Hotel, Tamale. This year is the second edition anticipating to be a spectacular one with some added spices […]

TUNTEEYA THE POET MADE HISTORY WITH GOD’S PLAN POETRY SHOW.