Iddrisu Maltiti Fad lan known in the world of showbiz as Fad Lan has been exposed big time by the Northern Entertainment Filla Team after a deep research on him and the secret behind the successes gained by him within his few years of joining the Northern Music Industry.

However, the Grace hitmaker from our research doesn’t come from the above listed but from the powerful prayers of his father, Mr Kawawa and his lovely Mother, Madam Kubura.
Those prayers might not have yielded the needed results without the musician desire to learn and adopt to the new changes in the music industry with the help of his indefatigable manager, Kamara Mubarak. who happens to be the CEO of Street fame Music Label and the enthusiasm with which he has in pushing the young lad and investing so much in his craft. 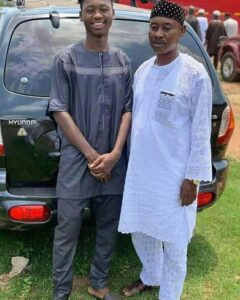 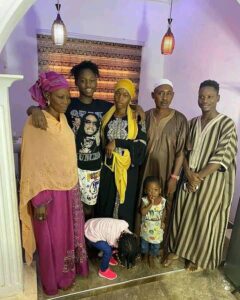 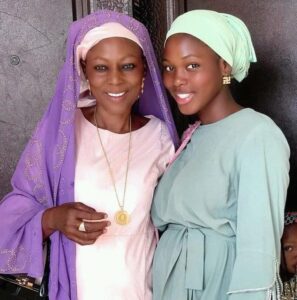 Tamale based Ghanaian fast rising star, Fad Lan has lost one of his official social media handles to unknown hackers. The recently released Winner hitmaker made this known when he took to his Facebook handle […]

NO AMOUNT OF YOUR LIES CAN CHANGE THE REALITY – KKC BIG MALIK FIRES @DJ CARLOS.

Burna Boy – My Money, My Baby