Today marks the 36th birthday of Ghana’s finest actress, Jackie Appiah. As usual of millennials, the actress has taken to Instagram to flood the platform with her stunning photos.

In one of her posts, Jackie Appiah acknowledged that the healthful  life she enjoys is enough to be thankful to the Omnipresent God.

READ ALSO:  Wendy Shay Has Not Been Sacked As An Ambassador – YEA Management 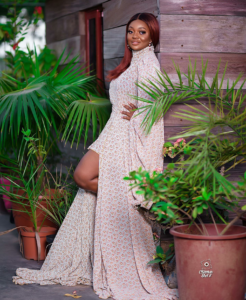 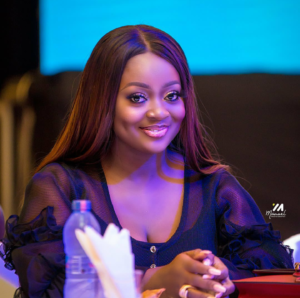 Wendy Shay Has Not Been Sacked As An Ambassador – YEA Management

Management of the “Youth Empowerment Agency” YEA has denied media reports that Ghanaian songstress Wendy Shay has been stripped off as one of the ambassadors of the agency. Critics descended heavily on the Ruff Town […]

If you can’t help, at least don’t pull us down – Maccasio fires Industry players

RTU SLOWLY JAMS TO THE TUNE OF RELEGATION IN THE GHANA PREMIER LEAGUE.