Ghana’s finest naturally gifted male vocalists and performing artiste, Okwara Precious known by his stage name as One Naira, have been exposed big time after secretly embarking on talent scout in the 5 regions of the North. 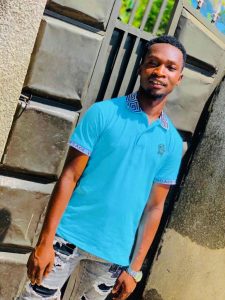 His scout for talent started in October last year and has discovered three great talents across the length and breadth of Northern Ghana. 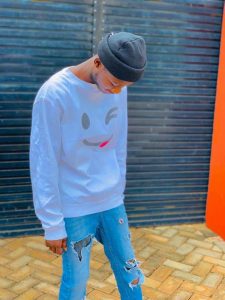 His ultimate aim for this secret talent hunt was to aid in growing young potential stars under his watch and also groom them using his knowledge and experience gained in the music industry.

READ ALSO:  One Naira - Give Them Ft. Maccasio( Prod. By Ojah Drumz) 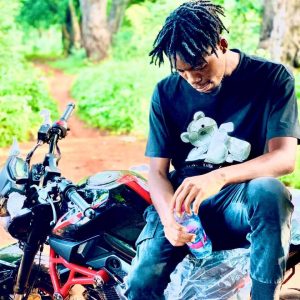 The “Give Them” hitmaker after four months of intensive scout has finally unveiled three stars that he thinks have all that it takes to become superstars under his watch and has pledged to support them to the fullest using his knowledge, resources, and the links he has with the media. One Naira added. 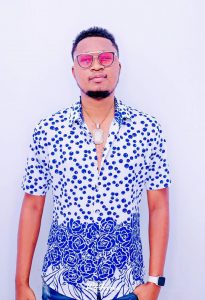 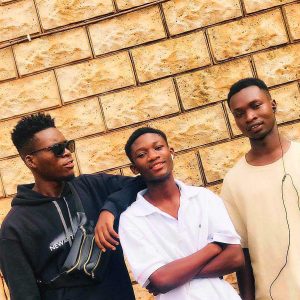 Speaking to Northern Entertainment Filla, One Naira stated that he will be releasing a song with the selected artist shortly with a classic visual which will be given the full length of promotions on both Television and on Radio.

One Naira – Give Them Ft. Maccasio( Prod. By Ojah Drumz)

Update your playlist with this potential banger from One Naira featuring Maccasio titled “Give Them”. Download & Listen Below: One Naira – Give Them Ft. Maccasio( Prod. By Ojah Drumz) Downloads & Reactions: 434

One Naira comes through with this hot jam dubbed”Boss Family“,A special dedicated song to fans in the North East region of Ghana. Download Listen & Share One Naira – Boss Family (Prod by White Money) […]

Highly talented singer and songwriter, One Nira returns from his long musical break with this spiritual and emotional song dubbed “Di Yelmagli”. Download & Listen below: One Nira – Di Yelmagli (Prod by Peejeey). Downloads […]

UNFOLLOW ME IF YOU ARE NOT HAPPY WITH ME DANCING DURING INTERVIEWS – FANCY GADAM TO DJ ZOLAH.