Ghanaian music star, Sherif Abdul Majeed known widely as Maccasio seems to be in a very big trouble as one of his music videos(Tuma Music Video) has been pulled down from his Official YouTube Channel over Alleged beat theft by TubhaniBeatz. 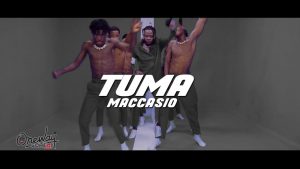 Maccasio was recently all over the news for filling up the Bokum Arena with his King’s Concert which could have possible landed the Ghanaian based music producer,Tubhani Duncan, into his Channel to check up his works but came to the realization that one of his productions was among the music stars works, which he has no knowledge about. 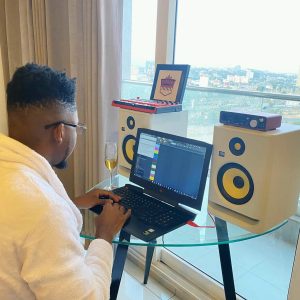 He quickly pulled it off and took to his social media handle to announce it to Maccasio and his Management.
He further pledge a legal actions against Tamale based music producer, BlueBeatz for adding up his signature to the beat without his knowledge.
Check out his post below :

Shatta Bandle Set To Thrill His Fans In Dubai