The 69 music label King has been secretly embarking on a media tour across the country to promote his latest tune that features the Dancehall Naa, Charles Nii Armah Mensah known in showbiz as Shatta Wale. 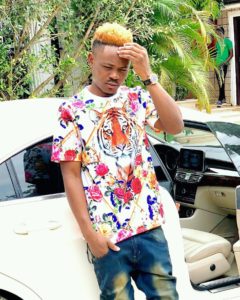 Maccasio has toured most of the Radio and TV stations in the nation’s capital, Accra, and also Kumasi and currently in the Central Region of the Country to make sure that he pushes the latest song to the people across the country.
Nefgh.com has spoken to the Rapper’s Jack and he has officially confirmed to us that he’s currently pushing the new banger harder.

He also stated he’s of the hope that the places that he has visited won’t only play the new song during his presence but will continue to promote that song when he’s done with the media tour. 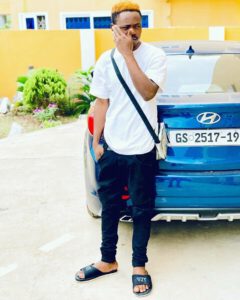 He also pleads with industry players to put in more efforts in promoting talents down North since most of the talents are wasting on the streets due to lack of support. He posited further that he as an artiste is doing his big to push a lot of young talents up north but cannot achieve much without the help of the industry players and stakeholders of the entertainment industry.

READ ALSO:  Dj Zeebra Fully Set to Release First Album Before The End Of The Year.

Multiple Award winning superstar, Maccasio teams up with the Overall Nea Artist of the year, Wiz Child on this latest jam dubbed “Gulma”.The song was produced by Ojah Drum. Check out the Official Music Visuals […]

IF I KILLED MY MOTHER FOR FAME AND MONEY, IS THAT YOUR CONCERN.? BISA KDEI QUESTIONED HIS CRITICS.