Tamale based Ghanaian Actor, Mohammed Basiru known to many as Aborimahim was yesterday featured on one of the hottest radio program in Northern Ghana dubbed “Zaa Cortu” Aired on Zaa radio with Mohammed Abdul Rashid also known as Kawastone. 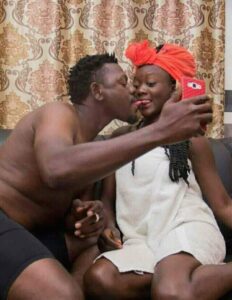 During the cause of the program Aborimahim indicated that he will never in his life forgive Dj Staff of Neesim Fm and the current Dakpem Dema Naa, Adam Musah for betraying his trust.

He further on stated that he never had any affair with the lady though they slept in the same room but when the case was taken to the Chief palace, Dema Naa turned a death ear to what he told him earlier.

Aborimahim said “I spoke with Dema Naa and told him the absolute truth of the matter which he “Dema Naa ” assures me of working it out at the Palace but later failed me and even went further to invite the media to cover the incident”.

READ ALSO:  "We're gradually losing some of our actors to other trade due to the absence of cinemas"- Alhassan faisal plead to philanthropies for Cinemas. 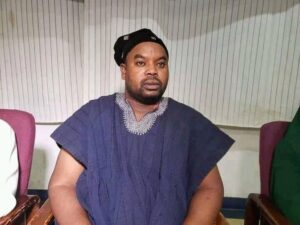 Kawastone as the host of the program seek for forgiveness on behalf of Dj Staff and Dema Naa Musah during the program. 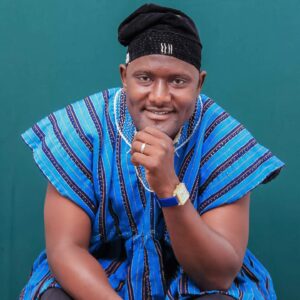 Tikashibu Empire present to the world a promising talent that they need to watch out for in the music industry. Don Gama is a fast growing talented singer from the Northern part of Ghana in […]

Blackstone Records come through with this lovely song from the legendary Kawastone, he collaborated with Dobble Tee. The title of the song is “Jaande”. The song was Produced by Peejay READ ALSO:  Top Entertainment Pundit […]

I took Double Tee off from my Yet to be  Released Album- IsRahim.

OBY Lights Up The Musical Candle With Fameye Collaboration.