The young talented humble artist, named his upcoming album as the “LIONS KING ALBUM” which is slated to be out on the 24th November 2021.

READ ALSO:  Ataaka Allegedly Suspend Don Dee From His Camp Over His Desire To Perform At Maccasio Throne Concert.

The album will be his second studio album after his successful entrance into the entertainment industry. 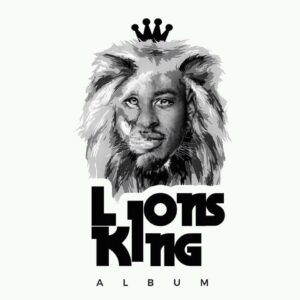 His first album “Nlaalaa” was released on 16 November 2016.
The Nlaala Album contained a total number of 8 songs in it and was released under the Marisky Entertainment Label.

Maccasio is one of the biggest household names in the Northern part of Ghana, who have stage a lot of successful concerts both in and out of his confort zone. He have also released a […]

“I Wanted Fame, But I Never Knew It Will Be This Hard” – Adekunle Gold Reveals.

‘Running A Record Label For This Long Is Harder’ — Don Jazzy.